Alabama WBB Head Out on the Road to Battle No. 8 LSU 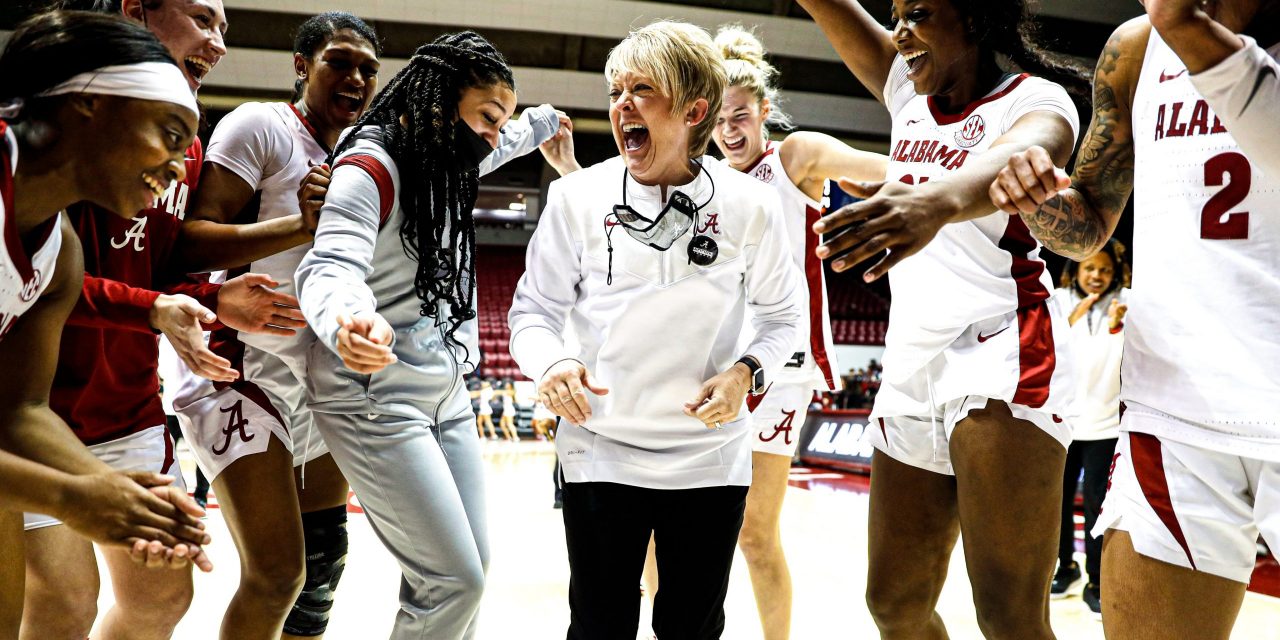 It will be a tall task, however, as Alabama hasn’t beaten LSU at home since 1998.

Davis and Abrams combine for 58 points to knock off Texas A&M. Tale of two halves.@wvuafmsports

In that game, Brittany Davis bounced back from a first-half where she shot 1-10 from the field to finish with 32 points, including a perfect fourth quarter.

The newly-named SEC Player of the Week has been dangerous from beyond the arc, averaging 47.8% from three in her last two games, an uptick from her season average of 33.2%.

Megan Abrams has arguably had an even more impressive stretch, combining for 74 points in her last three games.

She’s missed just one of her 22 free throw attempts in that stretch, and added at least four rebounds in each of those games.

JaMya Mingo-Young has also been a major contributor for the Tide, fighting for at least ten rebounds in four of their last five games while earning two double-doubles.

HOF Head Coach Kim Mulkey’s Tigers enter Thursday’s contest on a six-game win streak, with a five-point victory over then No. 17 Florida in their last game.

That game featured a sold-out crowd inside LSU’s Maravich Center, with 13,620 fans in attendance.

Alabama’s Head Coach Kristy Curry said the team would rely on its past experiences playing in hostile environments, emphasizing communication between the team as a key factor.

“We’ll probably play a little crowd noise this week. It’s getting close to Mardi Gras, those folks will be fired up down there,” said Curry.

LSU is led by 2021 All-SEC guard Khayla Pointer, who is averaging 18.8 points per game this season.

Pointer alone has gotten to the charity stripe for 168 attempts, making 112, both of which lead the SEC.

“Keeping them off the free-throw line. When you look at Pointer and the amount of free throws she’s shot… on the year, that’s amazing,” said Curry when asked about the key to containing LSU’s paint-dominant style of play.

The No. 8 LSU Tigers host the Alabama Crimson Tide at home in the Pete Maravich Assembly Center. Tipoff is set for 7 p.m. CT on Thursday, Feb. 24, and the game can be seen on SEC Network+. 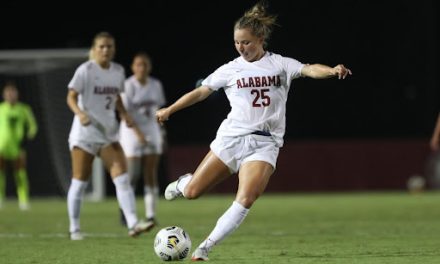