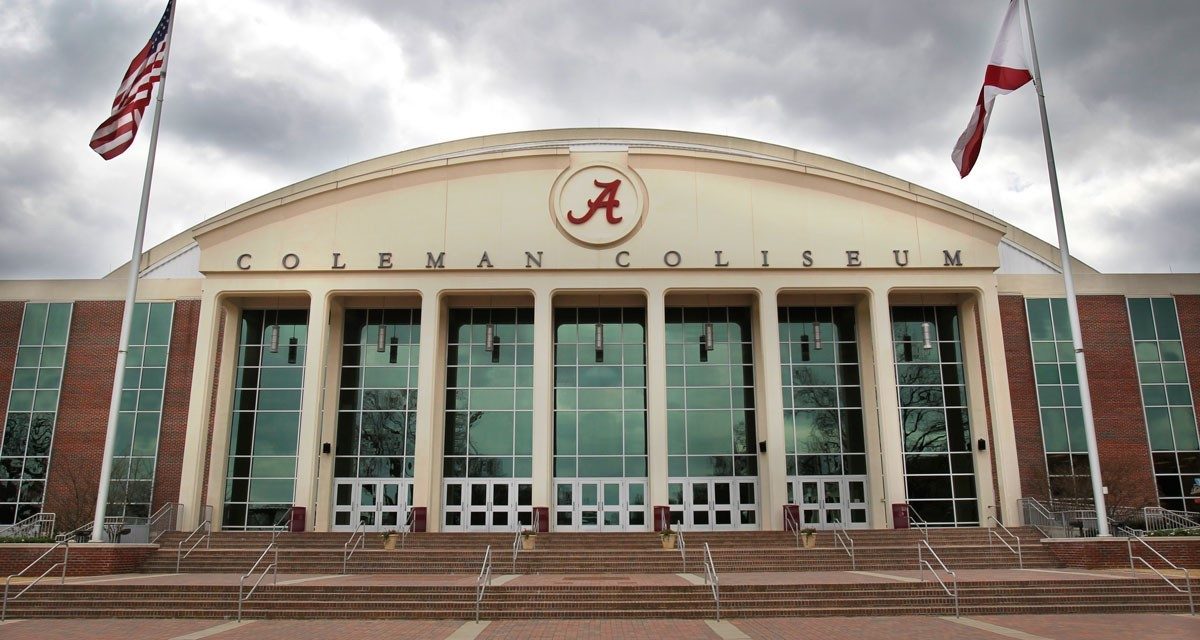 With increased concern over the spread of COVID-19, the Golden State Warriors announced yesterday that they would play their games without fans in the seats through at least March 21.

Today, the NCAA President Mark Emmert announced that the NCAA Tournament and the NIT will be played under the same conditions, with limited access for immediate family members and essential personnel. Additionally, the CBI has been cancelled for this season.

The NCAA has also left open the possibility of venue changes and cancellations if needed.

In the aftermath of these decisions, sports writers across the country have rushed to publish articles that cover the most immediate concerns of the fans.

Will there be refunds?

How will the effect conference tournaments?

Where are the possible relocation sites?

But through the chaos, one question has gone unanswered… Will they still play music in the arena?

On one hand, these seems like a minute issue when talking about the precautions against a serious disease. But, without fans in the stands, it is a completely different game.

In the words of pop icon Rihanna, “please don’t stop the music.”

For years now, these players have played in front of packed arenas, thousands of fans even when quiet create an entirely new atmosphere. The mere presence, and now lack thereof, has an impact on each and every player.

“It will be weird,” said former NBA coach David Fizdale on ESPN’s The Jump. “It’s really weird to not have fans in the crowd.”

Beyond the lack of fans, there has been a call to reduce staffing in the arena to “essential personnel.” Meaning that ushers and other employees focused primarily on fan engagement and entertainment will be asked to stay away during games.

Out of this has come a debate on the play of instrumental beats during play (used only in the NBA) and music during timeouts and other intermissions.

Are these simply a part of the fan experience? Or has it become an essential part of gameplay, something that the players have come to expect?

If you think it’s the former, I ask that you read on and hear me out.

In March of 2017, the New York Knicks decided to leave out all the bells and whistles for their matinee against the Golden State Warriors. The plan to go without in-game music was scrapped and has not seen the light of day since the debut failed.

Before the game, the jumbotron in Madison Square Garden displayed the message:

“The first half of today’s game will be presented without music, video, or in-game entertainment so you can experience the game in its purest form. Enjoy the sounds of the game.”

After a first quarter that ended with Golden State up 29-18 over the home team, NBA Twitter had begun making jokes about the silence and the effect it seemed to have on the players.

After the game, Draymond Green confirmed the discomfort.

It was pathetic. It was ridiculous. It changed the flow of the game, it changed everything,” said Green. “You get so used to playing the game a certain way, to completely change that, to me I think it was disrespectful to everyone… All these people who have done these things to change the game from an entertainment perspective and give the game a great vibe. That’s complete disrespect. You advance things in the world to make it better, you don’t go back to what was bad. It’s like, computers can do anything for us. It’s like going back to paper.”

Green followed up his harsh criticism by making a more direct statement on the idea of going silent in the future.

“They need to trash that, because that’s exactly what it was,” said Green.

The NCAA has had more success without the same entertainment. School’s do not play music during live gameplay and some schools do not have the resources to bring in big time acts for the entertainment breaks.

Bands play for many schools during timeouts, rather than music from the loudspeakers. But it seems unlikely that they would be listed as “essential personnel” moving forward.

So, with these examples now fresh in mind, we move back to the original thesis. The answer may not be immediate, but this issue will need to be addressed moving forward by both the NBA and the NCAA as they work their way through this fluid situation.

Alabama rowing picking up momentum before road trip to Tennessee