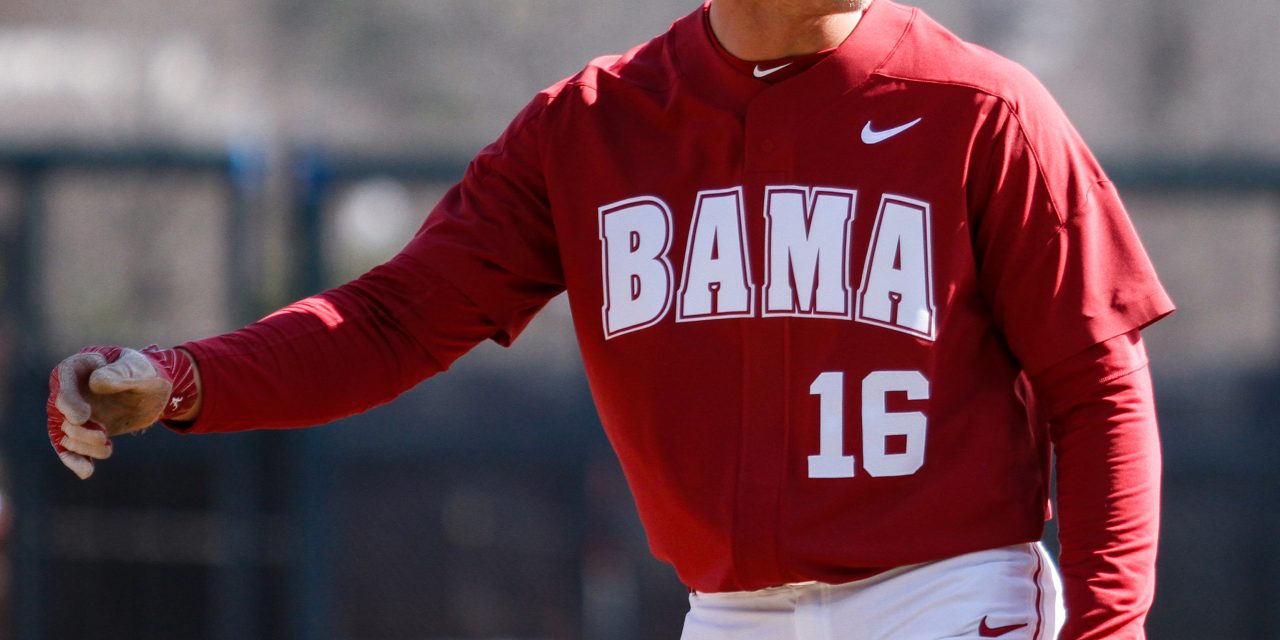 The Alabama Baseball team is off to a hot start in the 2020 season. The team has started off the season with  a sizzling 9-0 record all thanks to the performances of the new freshmen class.

In the first game of the season against Northeastern, Alabama head coach Brad Bohannon started freshman pitcher Connor Prielipp. Prielipp, coming from Tomah, Wisconsin, got to work quickly in his first ever college start. Prielipp pitched four innings, only allowing one hit, and striking out seven batters in the process. Prielipp followed up his stellar start against Northeastern with another phenomenal day on the mound against UNLV. In Las Vegas, Prielipp pitched five innings giving up no hits and striking out eight batters. Prielipp will look to continue his dominance in the upcoming series at home against Harvard.

On the other side of the game, Alabama’s offense has been a nightmare for opposing pitchers. In the first nine games of the season Alabama has scored 74 runs. With the solid play of season veterans and major help from the new freshmen class Alabama’s offense is a freight train barring down the tracks.

One major key of Alabama’s relentless offense is freshman Owen Diodati. Diodati hailing from Niagara Falls, Ontario, Diodati has been on fire at the plate. The Canadian is hitting with a .367 batting average and leads the team in RBI’s with 13. Diodati has also shown he has the power to hit it out of the park. Diodati and redshirt sophomore Sam Praytor lead the team with four home runs each. Diodati is looking to be a promising asset for the Tide and it will be exciting to see how he fares throughout the season and into conference play.

Jim Jarvis, freshman out of San Diego, California, is also contributing to Alabama’s dominant offense. Jarvis has a batting average of .250 and an on base percentage of .344. Jarvis has come up early in big moments for the Tide and he will be looking to come up big again in the upcoming series.

The Tide will look to keep their streak alive on Friday when they start their series against Harvard. It will be the showdown of the crimson at the Joe. These flashy freshmen will have to continue their stellar play going into the weekend.

*All stats and information comes from UA Athletics @ rolltide.com*