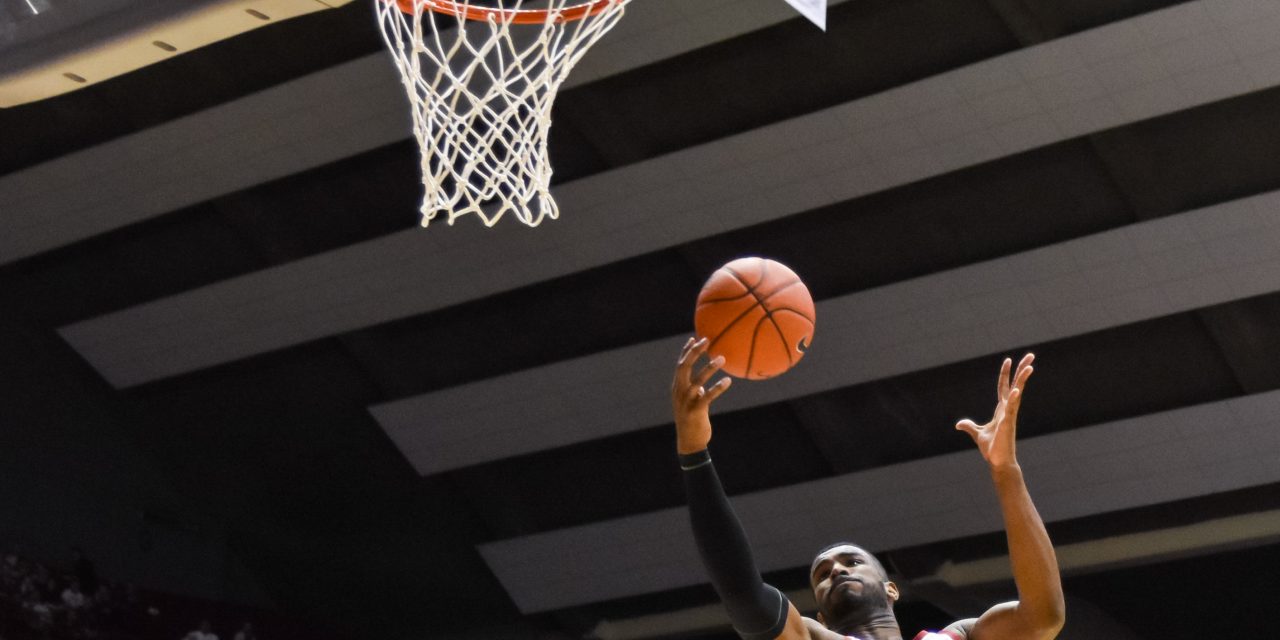 Alabama’s hopes at reaching the NCAA tournament remain even foggier after another close game is let go against a formidable SEC opponent in Auburn.

In similar fashion to the season’s trends, Bama was able to capitalize on its roster’s talent and reach a 13-point lead before eventually blowing it in the second half as they fall 66-60, making the team 17-13 (8-9 SEC).

Alabama’s collapse will be a topic of discussion amongst the Tide faithful, as the team’s 43-41 lead with 14:58 remaining was quickly turned into a six-minute 18-2 run for the Tigers.

The Crimson Tide finished the game with a better field goal percentage (44.9 percent) than Auburn (40.0 percent). The rebound battle was only won by one from Auburn with 35 and Bama won the assist battle 10-8. The ultimate shortcoming for Alabama was in their 19 turnovers, which came at the worst of times. Six of those came in Auburn’s late-game run and two of them more specifically being in the last minute.

Bama’s 21 turnovers on the road against Auburn in the early season’s 84-63 massacre was the only game with more turnovers than the eventual season sweep on Tuesday.

Individual scoring was modest for the Tide as Kira Lewis led the team with 13 off 4-9 shooting. Hebert Jones finished with 11 and Tevin Mack finished with 10. Team standout and senior Donta Hall recorded just four points on 2-3 shooting.

Alabama’s chances at the tournament are not completely done, but signature wins may be needed as the SEC tournament begins next Wednesday in Nashville, Tenn.