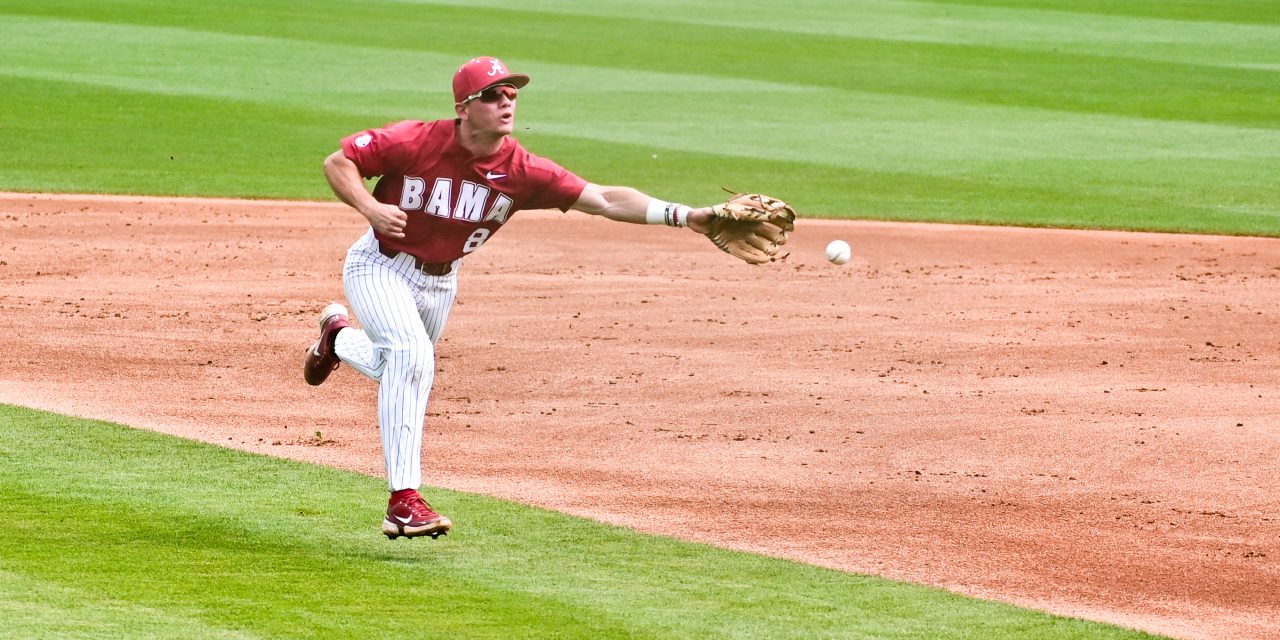 The Crimson Tide took on Kentucky on Sunday in game one of a double header. The Crimson Tide would send winless Dylan Smith out to the mound in hopes for his first win as a starter this season. Smith made quick work in the first two innings without a hitch and giving up no runs. Unfortunately for the Crimson Tide, Kentucky’s Sean Harney would also make quick work of his opponents sending both teams scoreless into the third. Kentucky would strike first in the third with an RBI double followed up with an RBI single to make the score 2-0.

Harney continued to shut the Crimson Tide down as Kentucky continued to score. Smith came out in the fifth inning and gave up a homerun to Kentucky’s Coltyn Kessler to make the game 3-0 and this would be the end of Smith’s night giving up 3 runs and pitching 4.1 innings. Connor Shamblin would come in to pitch and would give up a two run double, putting the Wildcats up 5-0. Shamblin would finish the game for the Crimson Tide. 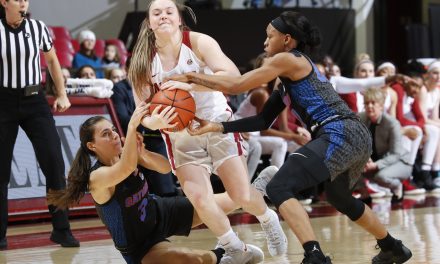