Rough Game for the Tide Ends Disappointing Series with Kentucky 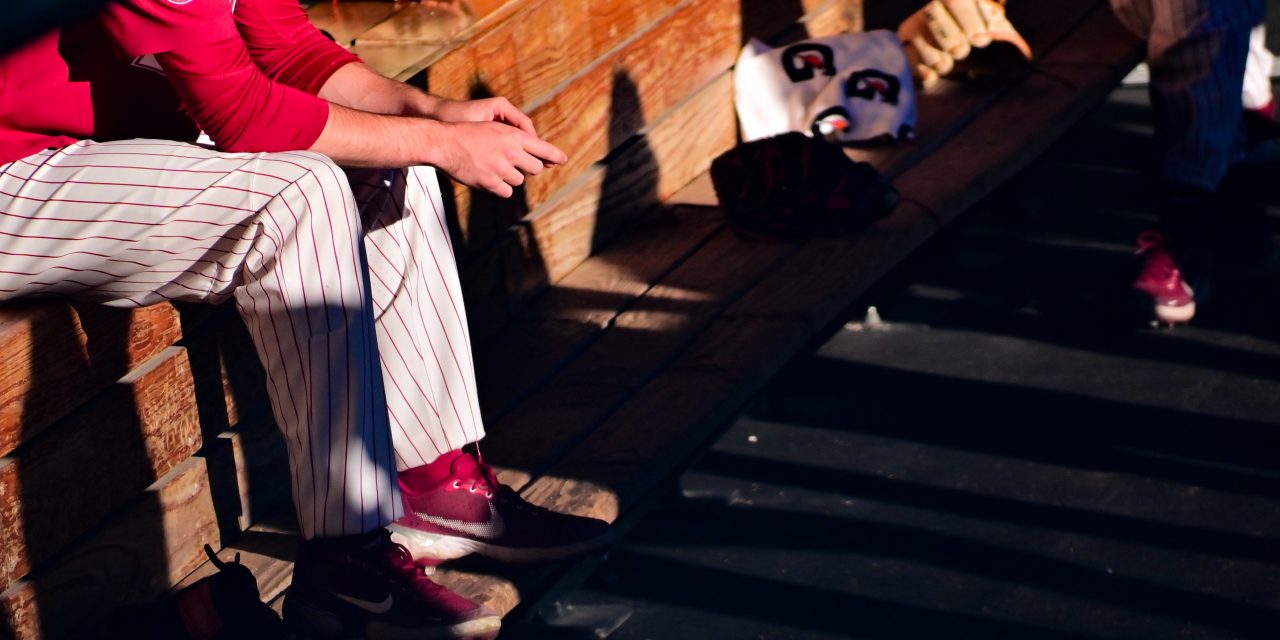 It was a rough Sunday for Alabama Baseball. After losing the first game of the doubleheader with the Kentucky Wildcats, the Crimson Tide got shutout and lost the second game 11-0. Kentucky jumped out to a huge lead at the start of the game and kept their foot on the gas for the rest of the game.

The big story was Kentucky’s starting pitcher, Zack Lee, pitched a complete game and only gave up one hit to Alabama. The lone hit came in the first inning by William Hamiter. Immediately after that though, Zane Denton hit into a double play and Alabama never reached base again. Lee also didn’t walk anyone, meaning he faced  21 batters, the minimum number of batters he could face in a doubleheader game.

Alabama pitchers on the other hand were not as successful has Lee. William Freeman got the start in game two and had a really tough second inning. Freeman gave up five runs off five hits while only recording two outs. The first two runs were scored off solo homers by the Wildcats. The third run was scored on a RBI single. That’s when head coach Brad Bohannon pulled Freeman, who was still responsible for two runners left on base. Landon Green came in from the bullpen and gave up a home run to the first batter he faced, making the score 6-0 in favor of Kentucky.

The rest of the bullpen had a similar fate as Freeman and Green. Chase Lee pitched one inning and gave up three runs off three hits, Eli Giles pitched 2/3 an inning and gave up one run off two hits, and Grayson Hitt did not record an out in the sixth inning, but gave up another run off two hits. The only Alabama pitcher to not give up a run was Jake Eddington who came in relief of Hitt and struck out the final Kentucky batter of the sixth inning.

Two student groups train to run in local half marathon