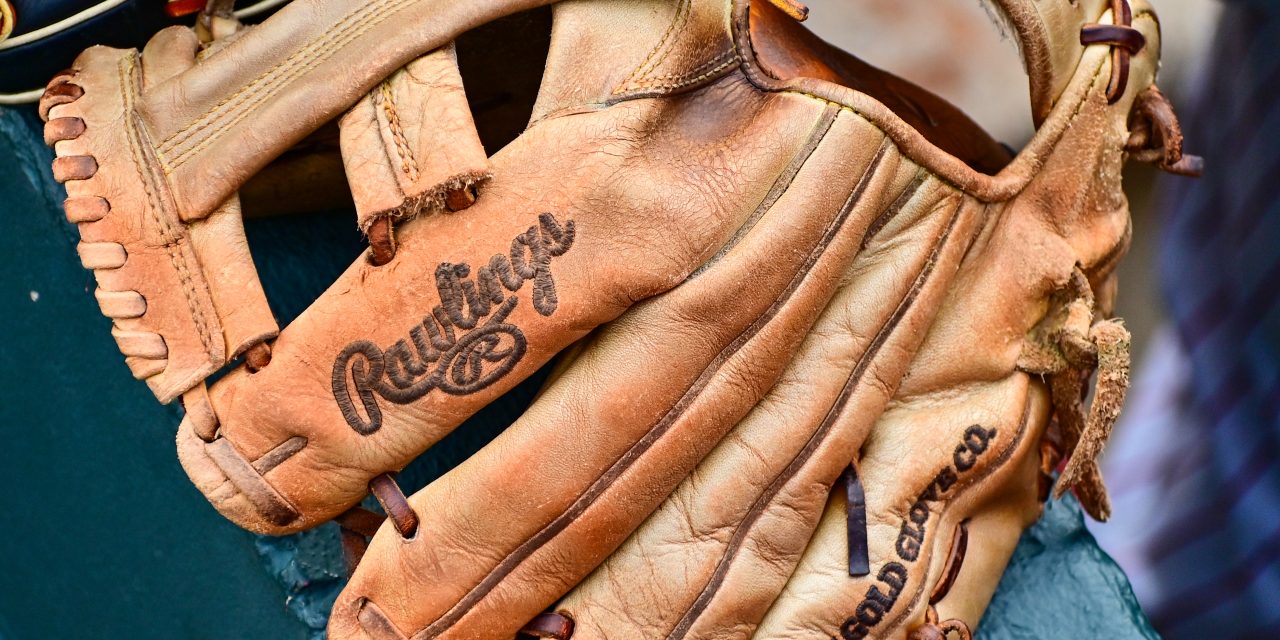 The Crimson Tide secured their first SEC series win this season with an impressive 6-3 win over Texas A&M at Blue Bell Park on Saturday evening. This win advances the Crimson Tide to 18-12 on the season and 4-7 in conference play, while Texas A&M drops to 19-14 as well as 3-8 in SEC competition.

After two scoreless innings to open the contest, Alabama controlled its fate from a dominant third inning on, never losing the lead once going up 4-0 in the third inning and scoring the first runs of the game. This offensive performance was jump started by Jim Harvis being hit by a pitch as well as back to back walks to bring Zane Denton to the plate with bases loaded. Denton was walked to bring the first run in, followed by a sacrifice fly by Sam Praytor to bring in the second. The final two runs of the inning were produced via a pair of singles by T.J. Reeves and Drew Williamson.

Alabama followed this strong inning with a solo RBI batted in by Zane Denton to set the score at 5-0 going into the home half of the fourth. The Aggies would not stay quiet however, as they responded with 3 runs of their own, coming off of a bases loaded wild pitch to bring in one run, followed by an RBI single to bring in a pair.

The final run of the contest would be scored by the Crimson Tide in the top of the sixth, with Sam Praytor again bringing in a run this time on an RBI double.

Alabama starting pitcher Dylan Smith was given this start for the contest on Saturday, and was finally rewarded for his career high performances so far these season, as he received his first win of the year. Smith struck out seven batters on 4 and a third innings pitched while allowing three earned runs.

Connor Shamblin and Landon Green would receive the nod from the bullpen in the contest to take over the game for Smith and led the team to scoreless innings through the entirety of their performance on the mound.

The Crimson Tide will look to finish the series with a sweep on Sunday afternoon playing at 1 pm central time in College Station. After the completion of this series Alabama will face the Samford Bulldogs in a midweek contest on Tuesday, before facing the rival Auburn Tigers in a home series starting on Thursday.

Eicholtz not worth being forgotten