A Texas Size Win to Start the Series 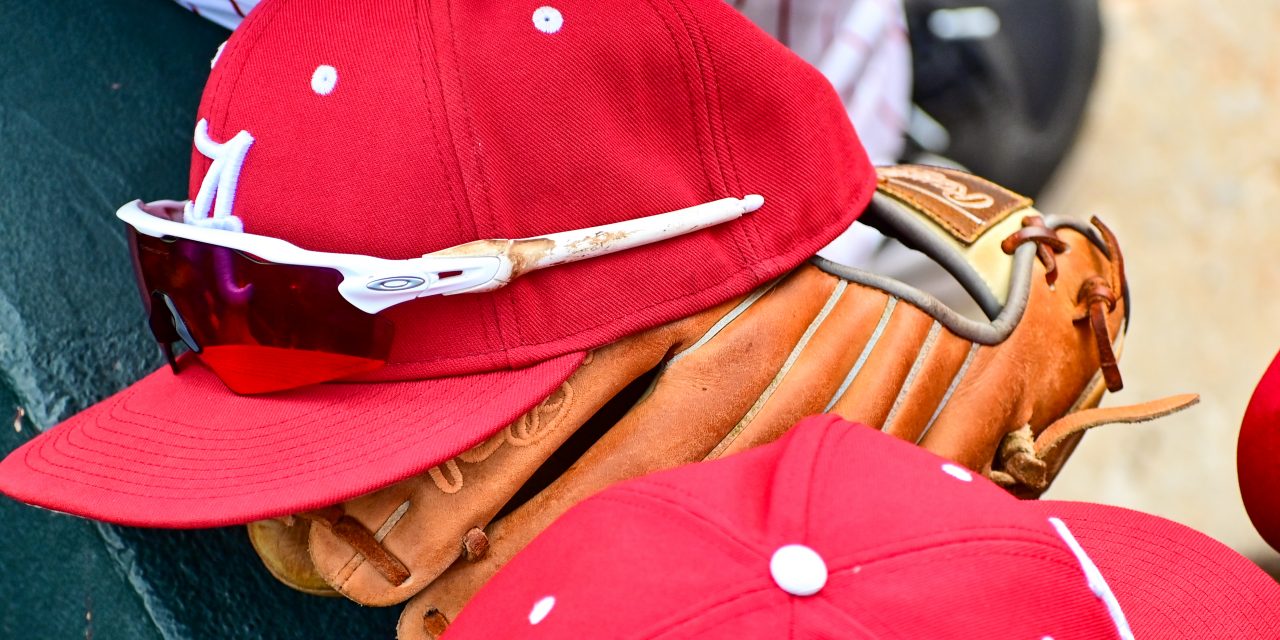 Photo by Davida Franklin from the Crimson White

April 9, 2021, The Alabama Crimson Tide was in Texas on Friday to start their road series with the Texas A&M Aggies. The Crimson Tide came into the series after a tough and hard-fought series loss with the Tennessee Volunteers where the Crimson Tide missed opportunities only got them one win. In desperate need of a win the Crimson Tide sent out Tyler Ras to pitch against the Aggies. Ras managed the outing well pitching 7.1 innings, allowing 8 hits and 3 runs, while striking out 4. Ras was beat early giving up a two-run homerun in the bottom of the first inning. Ras would settle down and manage the rest of the game well despite the Crimson Tide’s early deficit.

The Crimson Tide would answer in the third with a two RBI single by the red-hot Peyton Wilson who drove in Caden Rose and Owen Diodati to tie the game. With the game tied the Crimson Tide defended well and would strike again in the sixth inning with an RBI single by Diodati that would bring home Sam Praytor making the score 3-2. The following inning the Crimson Tide would score another run on a sacrifice fly by Zane Denton that would bring home Jim Jarvis and make the score 4-2.

Saban, Swinney focus on developing players for life after football