Alabama Softball Sweeps Auburn for the First Time Since 2010 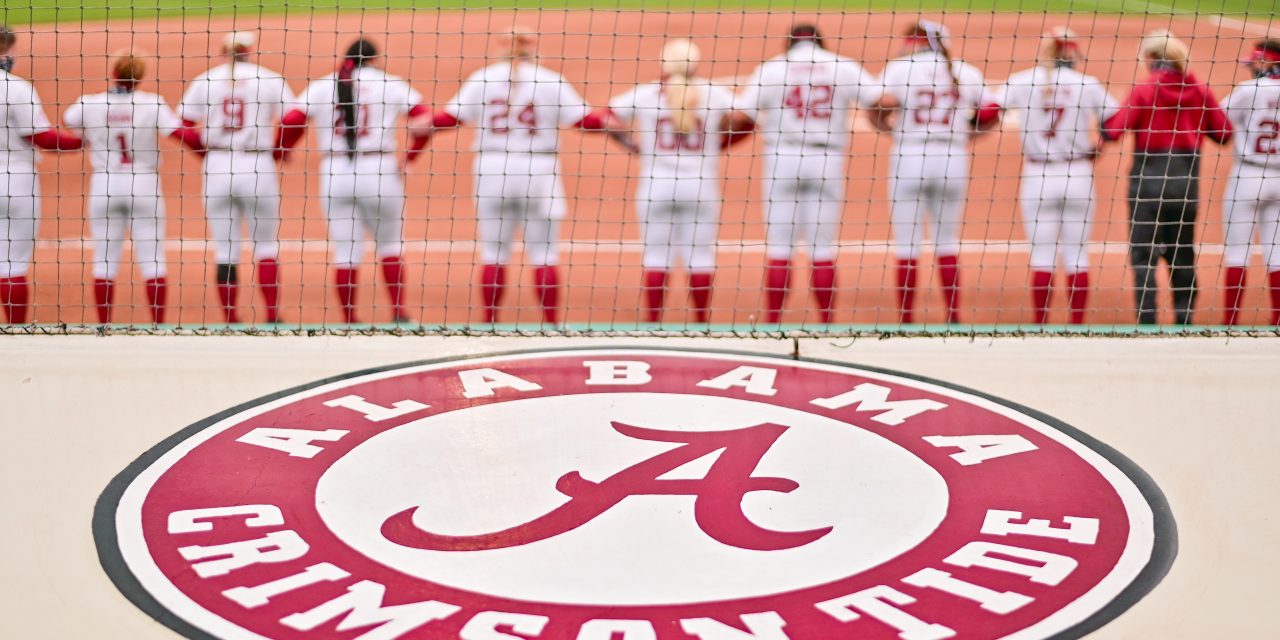 Alabama softball completed a three-game sweep over Auburn this past weekend. This was the first time Alabama has swept Auburn since 2010.

The Tide was dominant in game one on Friday, led by sophomore pitcher Lexi Kilfoyl. Kilfoyl gave up eight hits, but tied her career-high 10 strikeouts with no walks, and she secured the shutout.

Friday night was the Bailey show for Alabama. All six runs for the Tide were brought in by both Bailey Hemphill and Bailey Dowling.

Leading off in the second inning, Bailey Dowling homered to left center, putting the Tide up 3-0.

In the fifth inning, Bailey Hemphill hit a two-run homerun, bringing in Alexis Mack. When Hemphill went up to the plate in the seventh inning, she hit another homerun, this time a solo shot to center field.

The Tide won the first game of the series 6-0.

Saturday afternoon Alabama clinched the weekend series when they won 4-1.

Montana Fouts was able to keep the Tigers hitless until the top of the fifth inning. She struck out seven batters, allowed three hits and three walks.

Alabama got all of their runs off RBI singles and doubles spread out over three innings throughout the game. Uncharacteristically of the Tide, there were no homeruns in Game 2.

Auburn’s only run of the game came when Makayla Packer stole third and then scored on a fielding error made at third base.

On Sunday, Lexi Kilfoyl started again for Alabama and pitched through the first four innings. She gave up two runs before Montana Fouts finished the game.

Auburn’s Alyssa Rivera doubled to left center in the third inning, bringing in a run. Tyler King then singled to shortstop, driving in Rivera, putting the Tigers up 2-0.

Alabama did not score until the fifth inning, when Bailey Dowling hit a 3-run homerun to left center field, putting the Tide up by one. In the sixth, KB Sides singled up the middle, driving in Elissa Brown.

The next game for the Tide will be this Friday, March 19, as they host the Tennessee Volunteers at Rhoads Stadium.

New starters to keep an eye on