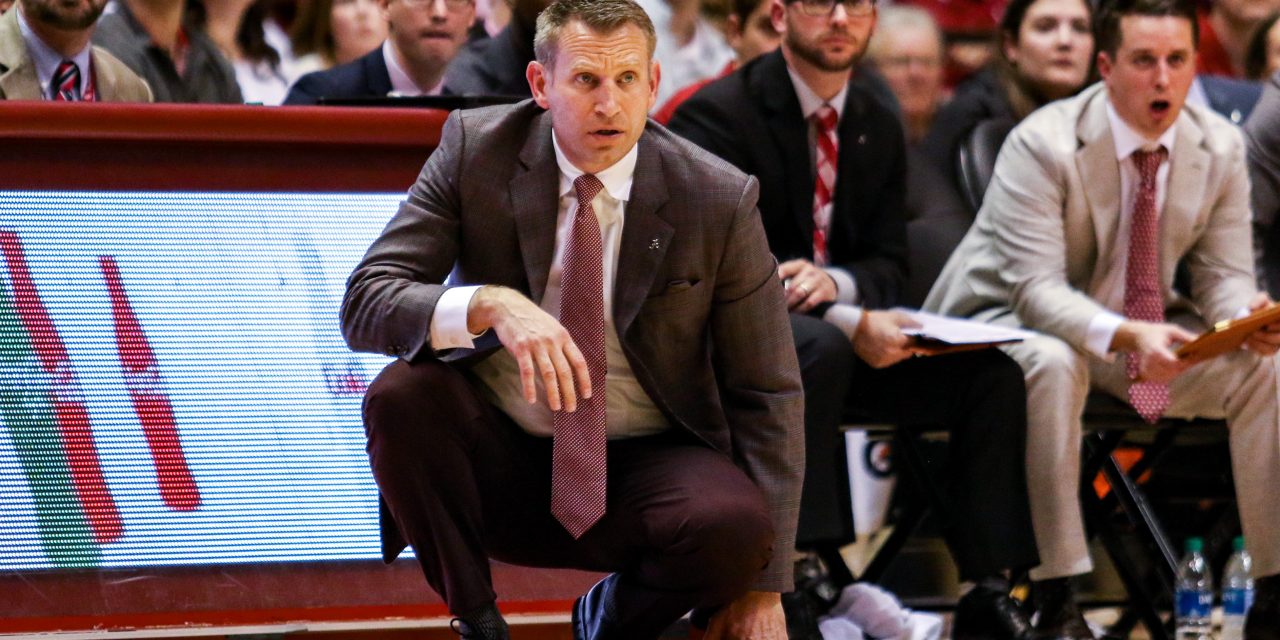 Just six years ago, there was little hope for the game of basketball in Alabama.

No teams from the state made it to either the NCAA tournament or the NIT, Auburn had just fired Tony Barbee and the University of Alabama finished 13-19.

The days of Wimp Sanderson and Sonny Smith battling at the top of the SEC had long since passed, Charles Barkley and Robert Horry were no longer representing the state on the court.

On the recruiting front, there had not been a five-star prospect in the state of Alabama since 2009 when DeMarcus Cousins left the state to play for John Calipari at Kentucky.

But then, in a state dominated by football, something incredible happened. Auburn went big and hired Bruce Pearl as their next basketball coach, soon committing to renovate their arena into one of the nicest in the country.

Just one year later, Alabama caught a similar spark and made a big splash by hiring former NBA coach of the year Avery Johnson. In his time, Johnson never reached the level fans had hoped but he did bring back a focus to basketball. His recruiting prowess still impacts the roster and has already put two players in the NBA, with Kira Lewis, John Petty and Herb Jones all set to test the waters this year.

While Avery Johnson appeared to be on his way out, Auburn was hitting its stride. Pearl had the Auburn Tigers in the Final Four and had fans believing that they could compete for a national championship every year.

In response to the Final Four run by their biggest rivals, Alabama went big with one of the top young coaches in basketball. Nate Oats took over, determined to implement his style of “blue collar basketball.”

While injuries cut into his first season at the helm, Oats never backed off the need to play the right way. He was determined to make his system a part of Alabama’s identity, regardless of the manpower left on the bench.

After another successful season at Auburn, Bruce Pearl was looking forward to a tournament run, but an unprecedented cancellation brought college basketball to a screeching halt.

South Alabama was hoping to be the second team from the state to make the tournament this year after finishing the regular season with a 20-11 record and a spot as one of the favorites in their conference tournament. Head coach Richie Riley has South Alabama in the best position in over a decade.

With the early finish came an opportunity for the smaller schools around the state to focus on their staffs, looking to join the push to become a basketball state once again.

UAB is likely the closest thing to a basketball school in Alabama. While the football program returned from a brief cancellation, they are known best for the days Gene Bartow spent as the head coach of Blazers basketball.

In an effort to trend back to the days of NCAA tournament appearances and conference titles, UAB made a splash and hired former SEC coach and analyst Andy Kennedy.

Across the city, Samford also looked to make a change but did not have to look far. They opted to hire one of the most successful high school coaches in the country, giving Bucky McMillan an opportunity to coach at the Division I level.

With four energized fanbases across the state of Alabama, is it possible that basketball is back?

Of course, football will dominate the ratings and the headlines too, but basketball is trending toward a spot in the eyes of the fans that they have not held in a while. Full arenas were a hard thing to find just six years ago, but in the 2020-21 season there will be a new premium on basketball tickets.

Recruiting has been rejuvenated just as much as the coaching lineup across the state, Lewis and Petty were both borderline five-star prospects who stayed in state, Josh Langford was the highest rated since Cousins and ended up at Michigan State.

Last year a recruiting battle was waged over the states highest rated prospect of the decade, Trendon Watford. Watford played for McMillan at powerhouse Mountain Brook High School, putting him right in the center of the headlines as the recruiting dialed up. While Alabama pushed hard for Watford, he ended up choosing LSU and had a great freshman year for the Tigers.

Now, J.D. Davison headlines Alabama’s prep circuit. The 2021 guard has drawn national interest already and became a household name after hitting a buzzer beater at the state championships this year.

With all the excitement building across the state about the game of basketball in is more important than ever to lean on these in-state rivalries. Renewing these matchups for 2020-21 would certainly make headlines and lead to a win-win for coaches, players and the programs involved, bringing hope to basketball in the state of Alabama once again.

So, the final question asks simply whether this was a natural cycle or if there is someone to attribute the shift in focus to?

While the recruiting side of it is not a simple formula to follow, there is no doubt that the athletic directors across the state deserve a lot of the credit for the recommitment to basketball.

From Jay Jacobs and Allen Greene at Auburn to Bill Battle and Greg Byrne at Alabama, but also Joel Erdmann at South Alabama, Mark Ingram at UAB and Martin Newton at Samford, all the decision makers deserve credit for the rededication to hoops in Alabama.