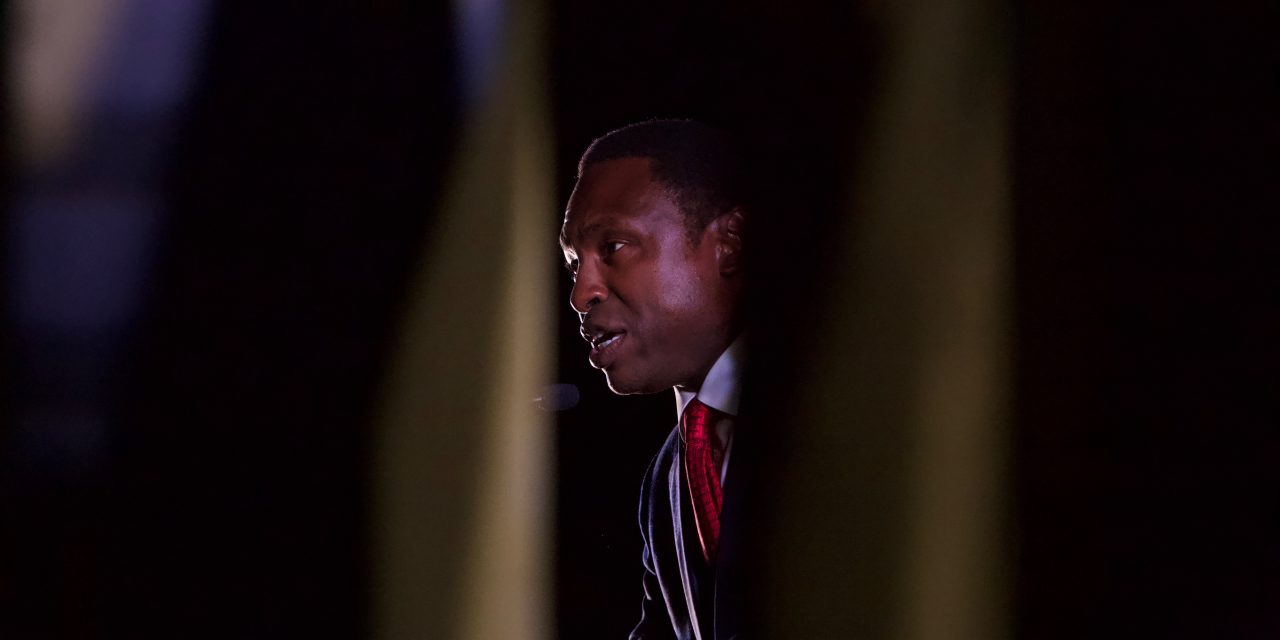 Marc Johnson, Timme’s coach at J.J. Pearce High School in Richardson, Texas, says that the Crimson Tide will be a “major player” in the decision making process.

Timme has been monitored since his freshman season and, since the start of his junior season, has been pursued by the top programs in college basketball.

“He’s gotten better every year, he has a post game and his ability to put the ball on the floor has developed quickly,” said Johnson, “I think what he needs to work on is expanding his range and shooting the three, but he’ll be an asset wherever he goes.”

According to Johnson, Timme’s interest in Alabama starts with the coaching staff, a common theme among Alabama’s biggest targets.

Avery Johnson and Antoine Pettway have led the charge in his recruitment process. 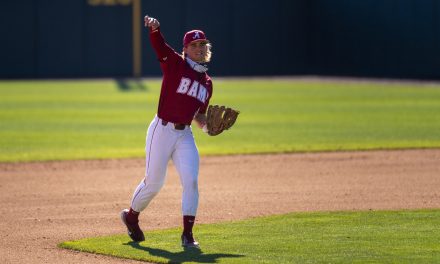 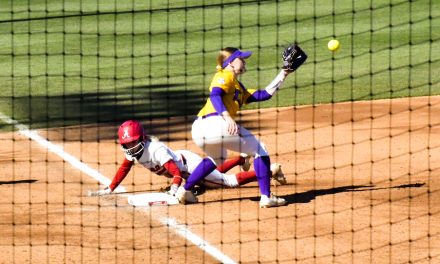 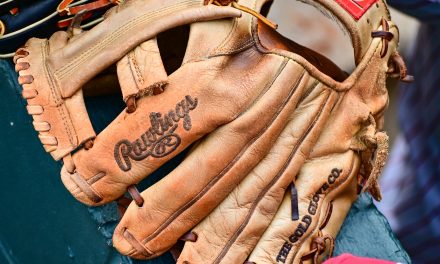