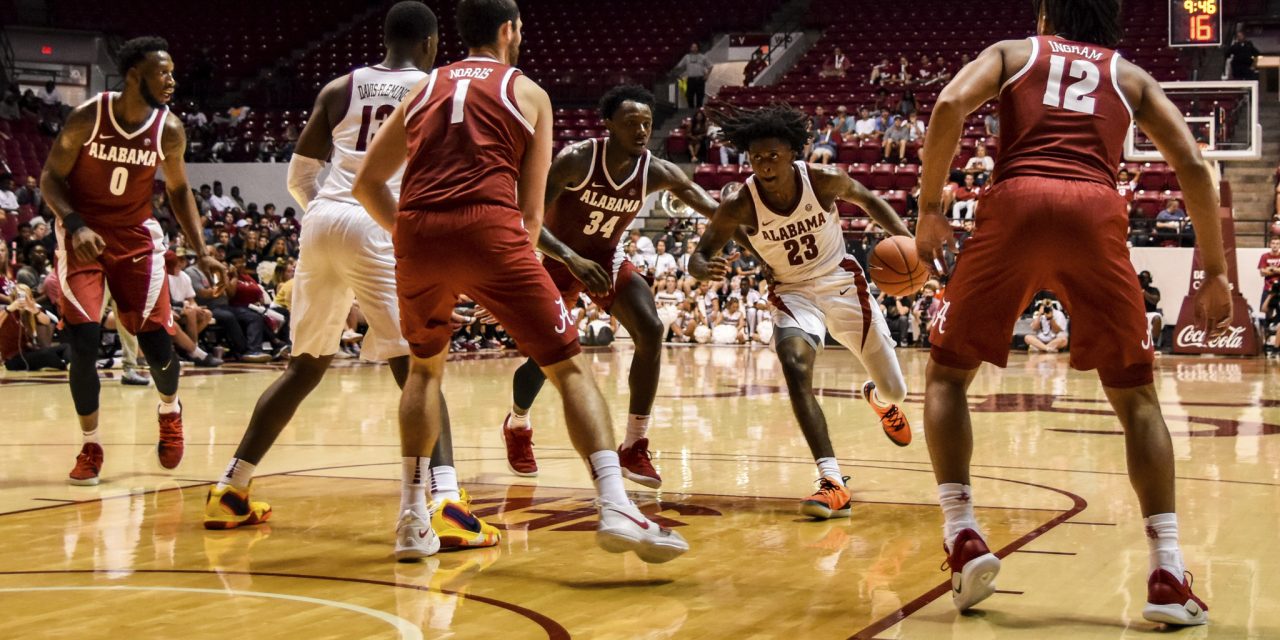 The team used the speaker system to project loud noises through the gym, simulating the environment at Auburn Arena, where they will play Saturday night. Alabama has not beaten Auburn on the road since 2015.

Junior guard Tevin Mack said that the noise was “like the ocean,” and that the team was initially confused by the volume, but adjusted quickly.

Smith added that the key to success at Auburn Arena is to remain calm and stick to the game plan.

Auburn Arena is known as one of the loudest arenas in the country and with a full student section up positioned close up against the court, it can be difficult for opposing teams to communicate over the crowd.

“A lot of football teams do that when they are about to go on the road, so we borrowed a page out of their book,” said head coach Avery Johnson.

Today’s practice marks the first time that Johnson’s team has publicly discussed the use of artificial noise in preparation of a game. Alabama football’s use of the strategy has been well documented.

Johnson said during media availability that he has changed his thought process when preparing for the yearly trip to Auburn since his first season at Alabama. He acknowledged that the Auburn game is different and that to treat it is just another game on the schedule does not do justice to all that goes into the rivalry.

“I’ve graduated from that,” said Johnson, “we understand how much it means, not only to our players, but to their families.”

Sophomore guard Herbert Jones said that while the noise did not affect him, he does feel more excitement going into the game, adding that he “always wanted to beat Auburn.”

Both Mack and Jones expressed excitement about the upcoming game, but acknowledged that it is a difficult environment to play in. Auburn has lost just one game at home this season to the Kentucky Wildcats.

Alabama and Auburn will tip-off at 7 pm and the game will be broadcast on ESPN2. 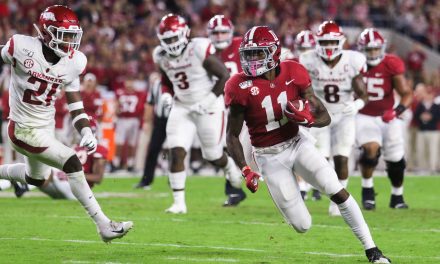 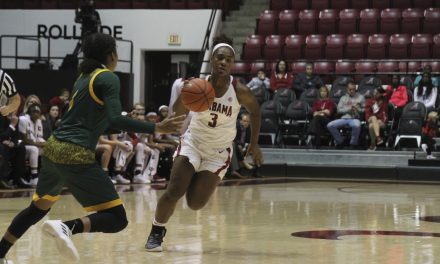 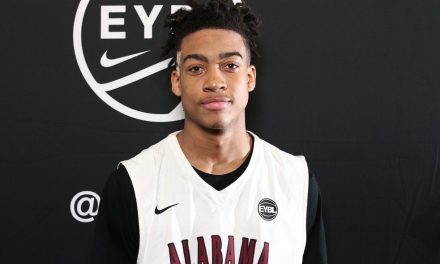