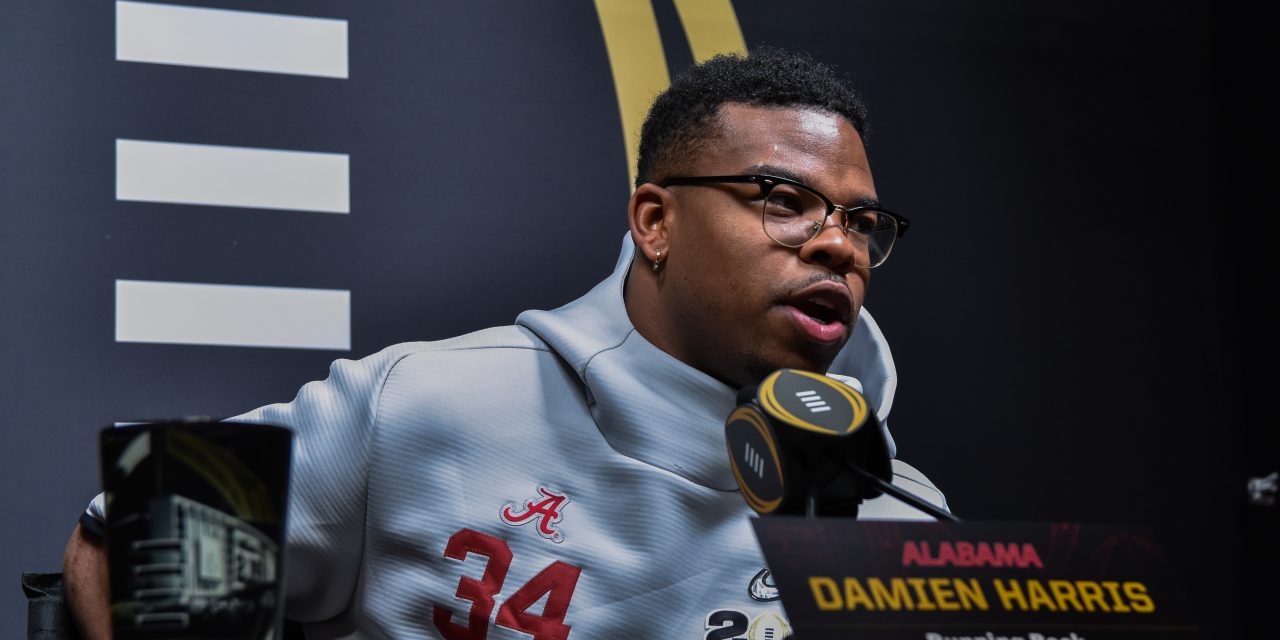 Head Coach, Nick Saban, is notorious for keeping his players and staff on short leashes while talking to the media. Opinions and in-depth analysis are not to be discussed. Instead, the media is forced to accept surface level answers to questions that are meant to provoke a discussion.

“I don’t prepare any differently, I come into every game preparing the same way,” says Alabama running back, Josh Jacobs.

Jacobs goes on to say that the mentality in the locker room has not changed going from an Orange Bowl win in Miami to the National Championship in San Jose.

Tight end Irv Smith Jr. said that the Crimson Tide “is hungry” for another National Championship, brushing off the Orange bowl win within 24 hours in order to hone in on the final game of the season.

“One last game of the season, we just got to come out, have fun and execute,” says Smith.

A phrase that is repeated by all players post-game is the “24 hour rule.”

It is a rule that Saban has imposed on his staff and team. After a win, celebrate for 24 hours, but get right back to work afterwards and focus on the task ahead.

However, it is more of a mantra than it is a rule. The players genuinely buy-in to it. When talking to any player it is clear that they have one thing in mind, the next game. They won’t reflect on the previous game unless it is in comparison to the following match-up.

This media day wasn’t all about the National Championship. There were various guests going around interacting with the players, which reminded everyone that at the end of the day, they are human after all.

Competitive eater, and world record holder, Joey “Jaws” Chestnut was walking around with his “Mustard Belt,” which he won at Nathan’s Famous Hotdog Eating Contest in Coney Island. Chestnut was interviewing players about their favorite foods and even giving some competitive eating tips.

Two TVs were set up with Playstations and Madden. Players quickly flocked over and played each other as fans, players, and media members spectated.

A magician was also present doing all sorts of mind-bending tricks that he performed for, and on, players.

The Crimson Tide is two days away from competing for their 18th National Title and their tunnel vision gets tighter as the day gets closer; but being serious doesn’t equate to the absence of fun, and that is what this team has proven to be all about.

Women's basketball prepares for NIT match up with Tulane