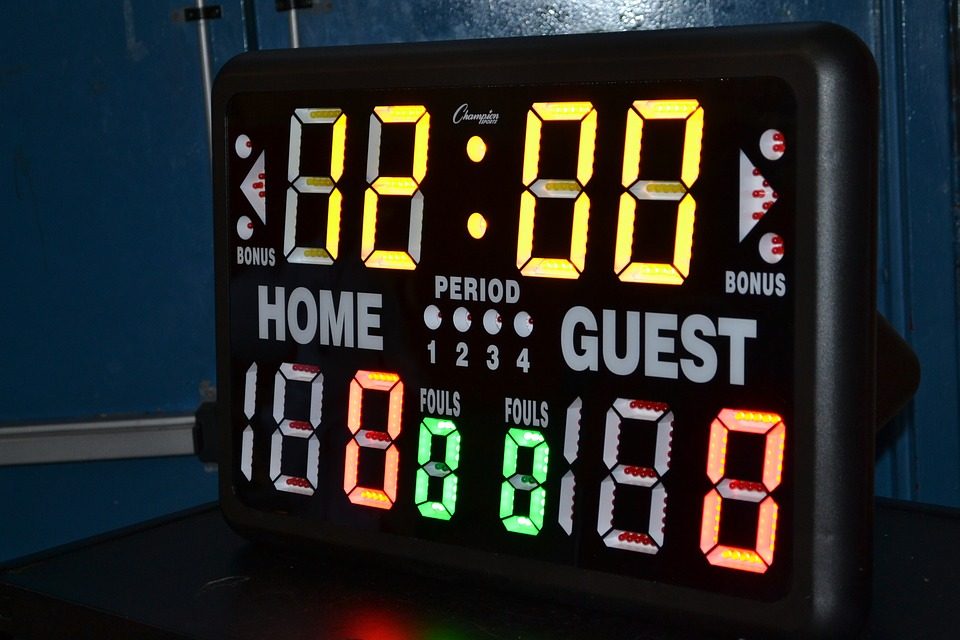 As we near the new year, coach Henry (Bucky) McMillan of Mountain Brook High School has some resolutions he would like to see come to the state’s basketball rules and regulations.

McMillan’s team, which includes 5-star prospect Trendon Watford, arrived back in Alabama from a national tournament held in South Dakota last weekend. At the tournament, McMillan saw many rules and regulations he believes should be implemented by the AHSAA.

“I am for anything that helps grow the game of basketball,” said McMillan, “it is not really about the coaches, it is about what is best for the players.”

McMillan has three key changes he wants to see in Alabama basketball.

The biggest difference McMillan proposes is a transition from the four quarters to two 18 minute halves.

He believes that the move not only eliminates unnecessary stoppages in play, but provides more game play without increasing the total time, benefiting the athletes and the fans.

If the AHSAA is unwilling to make the switch from quarters to halves, he asks that they consider removing two of the coaches timeouts, providing less stoppages.

The shot clock has become an issue at not only the high school but the college level, the NCAA recently changed from a 35 second shot clock to 30 seconds to help players adjust moving toward the NBA.

In South Dakota, a 35 second shot clock was used, a move McMillan believes rarely came into play, but provides structure to the offense.

“It puts a premium on offensive continuity,” said McMillan, “I think it is bad when a team is down eight and the game is over because the other team can dribble out the clock.”

Establishing a shot clock would benefit teams that trail late in games by giving them a path back into the game without sending the opposing team to the free throw line and hoping for misses.

The argument against a shot clock remains that it would require extra staff on hand to operate the systems. But, the AHSAA is now considering implementing instant replay during football games, which would require much more than adding a shot clock.

The “Hot 30” rule states that when a team possesses a lead of 30 points or greater, the clock will run continuously for the remainder of the game.

McMillan argues that while this rule means well, it affects the wrong people, hurting their development.

“The guys who are in at that point often do not play a lot, it might be there only chance to play,” said McMillan.

Most games that have reached a 30 point difference feature many players who do not see regular action, meaning the shortened game prevents them from gaining valuable minutes.

McMillan also believes it is a bad look for those watching, making it look like “rec ball.”

For more on our interview with Coach McMillan tune in to the No Noise Podcast, presented by WVUA FM Sports.