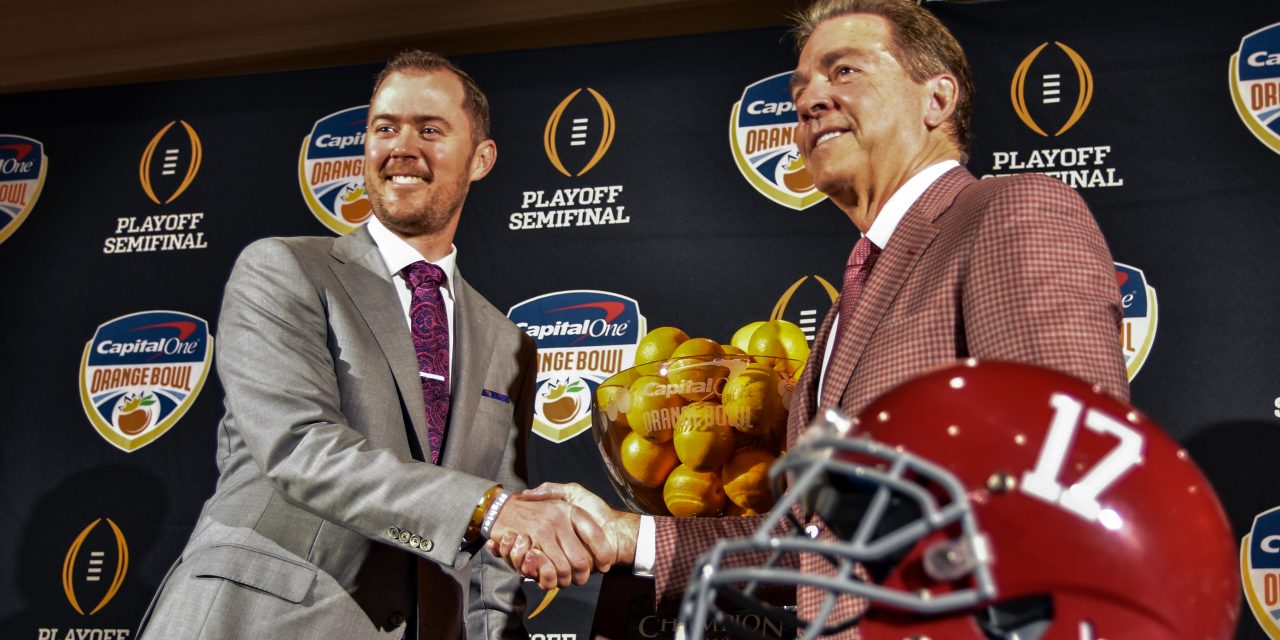 Throughout most of this week’s media availability it has become apparent that both teams are ready for battle at Hard Rock Stadium in the 2018 Capital One Orange Bowl, acting as one of two College Football Playoff Semi-final games.

Coach Riley praised his second Heisman-winning quarterback by claiming that if Murray were to enter the NFL Draft he would be taken around the same spot he was drafted by the Oakland A’s in the MLB draft (9th overall).

“He will either be an All-Star in the MLB or a Pro Bowl quarterback in the NFL,” Riley said about his quarterback.

Coach Saban also commended Murray for his ability to run out of the pocket and to fit the scheme Riley has set for the Sooners.

“[Kyler] can beat you with his feet, he’s a great passer, and they have a great scheme. It all starts with the system that they have,” Saban said when asked about his biggest concerns facing Oklahoma.

The spotlight wasn’t kept on Murray for much longer, the questions quickly shifted towards defense.

Coach Riley also had high praise for the Crimson Tide’s nose guard, Quinnen Williams. It was clear that Riley had been watching a decent amount of film when he referred to Williams as: “that number 92.”

Saban Kept a lot of information close to the vest, whether it be how he thinks the defense will fare against Oklahoma or pre-game superstitions. He also smiled and laughed a decent amount which isn’t all too common when he holds press conferences. The two coaches even shared a few chuckles over their answers to questions.

While the coaches were composed and proper, the players did not feel the need to put on a facade for the media.

When asked if their was any added pressure on the defense to perform against an Oklahoma offense that has won numerous awards this season, Mack Wilson replied: “They put their pads on the same way we do. It’s just another game. We are going to do the same preparations we’ve been doing.”

A viral video during the players media day showed Alabama DT Q. Williams catching, and stopping, himself mid-sentence as he spoke on Murray’s playing abilities.

Oklahoma’s Senior linebacker, Curtis Bolton, confidently stated: “… they say Alabama is the best. I think we’re the best team in the country so Saturday we’ll see.”

These two conference champions will face off on Saturday, December 29 at 8:00 PM EST. Alabama enters as a 14-point favorite against the Sooners. 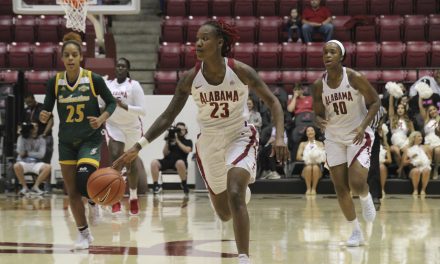