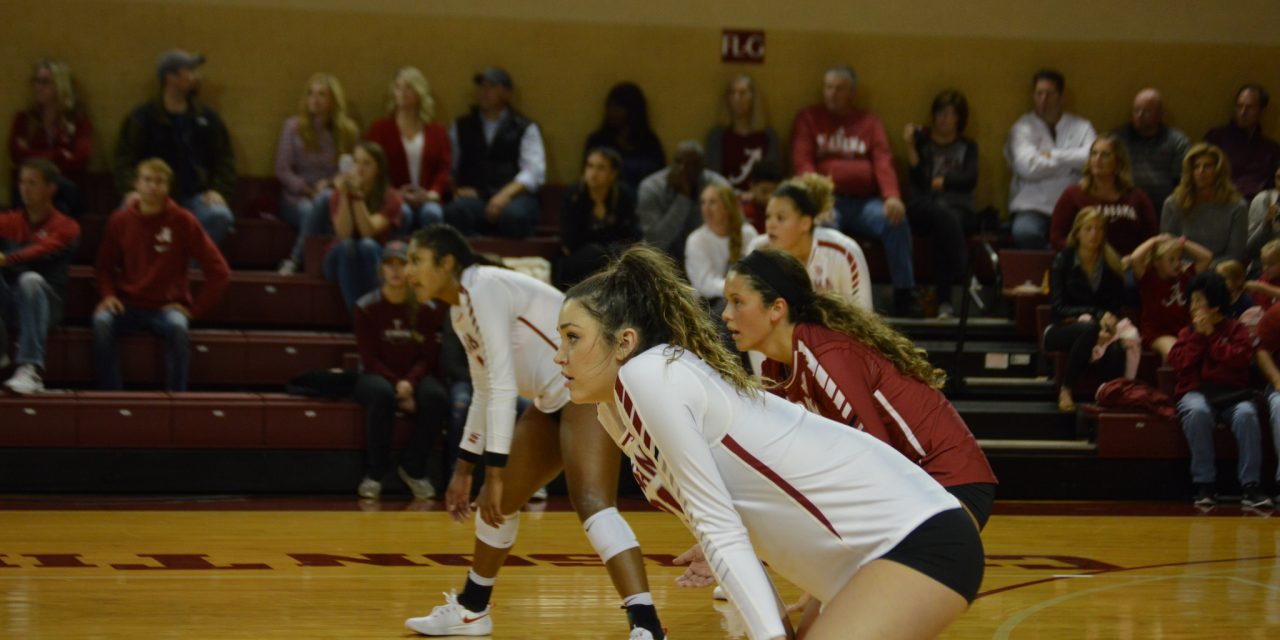 On November 2, 2018 the SEC rival Georgia Bulldogs traveled down to Tuscaloosa to go up against your very own Alabama Crimson Tide. Led by coach Ed Allen, the Tide come into the game (18-7) (5-6) looking to take down a struggling Georgia (12-10) (3-8) team to move up in the SEC standings.

Yet, things started to slow down in the second set for the tide. After getting off to a slow start, the Tide tried to roll back but the Bulldogs put up a great fight. The Tide continued to struggle and lost the second set 25-15.

As the third set kicked off, the Tide got off to yet another slow start. The Tide continued their struggles throughout this set with many unforced errors throughout. Even with the Tide trying to come up with a game-saving rally, they fell short losing 25-21 to the Bulldogs.

On to the fourth set where the Tide looked like they had fixed their previous mistakes by getting off to a strong start. But, the story for the Tide in this game was every time they started to take one step forward, they would just fall three steps backwards. The Bulldogs then gained a commanding lead, and once again the Tide fell 26-24 to lose the match 3-1.

After the game I caught up with coach Ed Allen to talk about his thoughts on his team’s performance. When asked what he will be preaching to his team moving forward he said, “We’re going to focused on LSU and prepare for LSU, while also fixing some of our mistakes and getting better on the offensive side.” I also asked what he thought the silver lining of this game was and he responded with, ” I believe Hayley McSparin and Ginger Perinar did an excellent job, they led us in kills this game they just needed more support around them.”

On Sunday, the Tide have another home game going up against yet another SEC rival LSU team. This game will be pivotal for the Tide as they look to improve not only their SEC record but also their overall record as the season winds down with only five games left until the postseason. 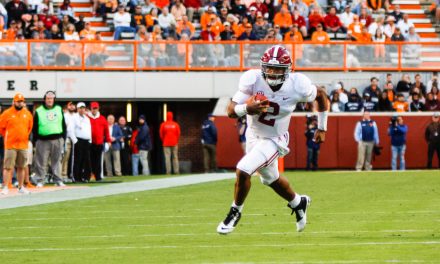