Chloe Maize, a forward and U.S. Soccer Training invitee, has joined the University of Alabama soccer team as an early enrollee, coach Wes Hart announced in a release today.

“We are thrilled to have Chloe as part of our 2016 recruiting class,” Hart said. “Her ability to create and score goals makes her a special talent. Chloe’s decision to enroll midyear is huge for us. It allows us to start integrating Chloe in to the team, while also adjusting to the physical and mental demands of a college student athlete. I believe Chloe has a bright future ahead of her. We expect big things from her the next four years.”

Maize spent her club career at Tophat, in Atlanta. There she led Tophat to four consecutive state championships and the 2015 National Quarterfinals. She was named 2014 Region 3 MVP and was a member of the All-Region 3 Team for three consecutive years from 2013-15.

In her one season of high school soccer, she captained a Tennessee state championship winning team, and was a member of U.S. Soccer’s Olympic Development Program for the five years preceding her enrollment at Alabama.

The Chattanooga Times Free Press reported in 2014 that Maize had committed to play at the University of Georgia. 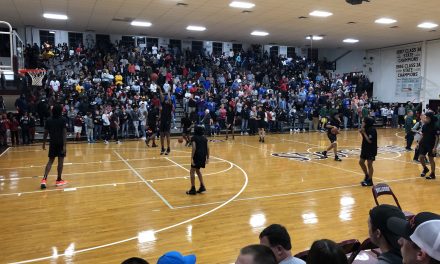