Sophomore pitcher Alexis Osorio threw a career-high 156 pitches on Friday night in game one of a best-of-three Super Regional series against the Washington Huskies.

When Coach Patrick Murphy asked his pitcher to come into game two on Saturday evening to relieve junior Sydney Littlejohn, she was more than ready.

“I had Sydney’s back,” Osorio said. “I told her if she ran into trouble or needed any help, that I would have her back. I feel pretty great.”

Osorio pitched 4.2 scoreless innings with eight strikeouts, and gave up just three hits and two walks in the process. In both games she combined for 242 total pitches in 12.2 innings against one of the top offenses in the country, and surrendered only a single unearned run. She moves to 19-6 on the season, with Alabama now 51-12.

“She’s a great pitcher,” Murphy said. “Alexis Osorio is as gutsy as they come. She’s one of the most resilient players I’ve ever coached. She is gritty and resilient.”

Freshman Taran Alvelo takes the loss for the Huskies, and is now 18-7. The Huskies finish their season in Tuscaloosa for the second season in a row and with an overall record of 39-15.

The bulk of the scoring was done in the third inning. Alabama started it off with a three-run home run from freshman catcher Reagan Dykes, and an RBI single from senior right fielder Andrea Hawkins that put the Crimson Tide up 4-0.

“I had runners in scoring position my first at bat and didn’t come through, but I knew it was my time my second at bat,” Dykes said.

Washington delivered two runs of their own in the bottom of the inning, with junior shortstop Ali Aguilar and sophomore second baseman Taylor Van Zee each contributing an RBI.

From there, pitching ruled the day. Washington sophomore Madi Schreyer came in relief of Alvelo in the third, and pitched 4.1 innings, giving up just two hits. Alabama did manage to score a fifth run in the top of the sixth, with Hawkins scoring when senior left fielder Kallie Case singled to left field.

In the seventh inning, Osorio struck out the side to win the ballgame 5-2. The win secured Alabama’s 11th trip to the Women’s College World Series -more than any other program in the SEC. All 11 trips have been under Murphy, the program’s leader in wins.

“I think it’s incredible, it’s a great tribute to all the players that have been here over the last 20 years,” Murphy said. “It’s hard to imagine starting from scratch and then being there 11 times in 20 years being in the football capital of the world.”

Alabama will be playing against Oklahoma at 6 p.m. on Thursday. The Crimson Tide lost a 2-0 game to the Sooners on March 19 in Fullerton, California earlier this season. Oklahoma was also Alabama’s opponent in the Super Regional last season. Alabama won that series two games to one.

“We can’t get away from them in the postseason,” Murphy said. “We played them in Fullerton and it was a really good game, and I’m sure it will be another great game in Oklahoma City.” 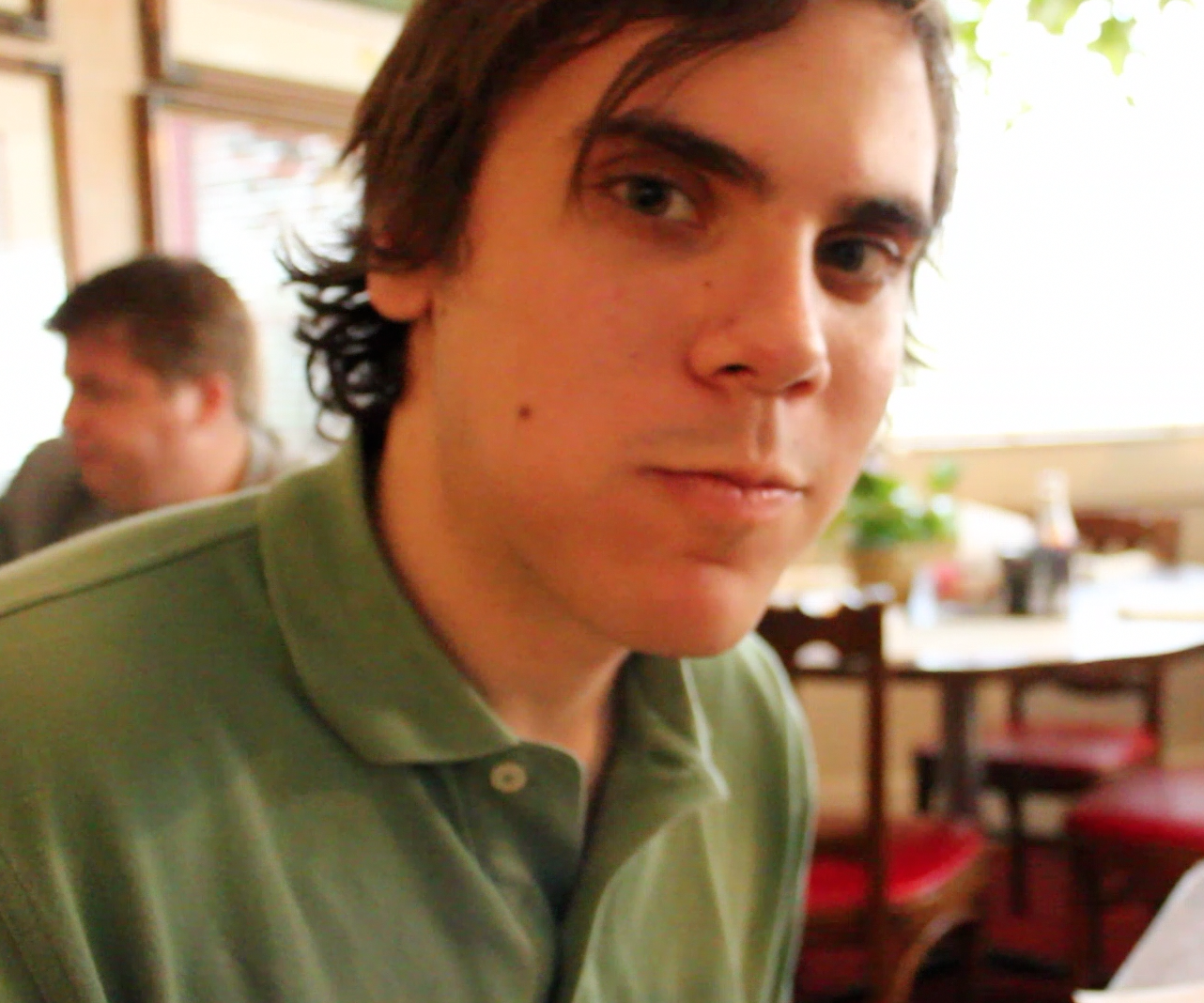 The dream to start on Alabama offensive line