It took Jake Coker a little longer than most expected to win the starting quarterback position, but he might have got a little more than he expected.

“I was going to do everything I could to win a game, really, no matter how it happened,” Coker said. “That’s what I wanted to do it, prove to the guys, and it’s a continuing process.”

On multiple occasions Coker has shown that he is not afraid to scramble and take shots. The other players seem to appreciate Coker’s efforts, and some have come up with creative nicknames for their quarterback like “Baby Roethlisberger” and “Vanilla Vick.”

“These guys are coming up with some pretty creative nicknames for me,” Coker said. “There’s a couple more. It’s getting out of hand.”

Alabama faces Tennessee on Saturday. The Crimson Tide owns the overall series lead 52-37-8 and has won the last eight meetings between the two teams.

“It means a lot to me,” Allen said. “A lot of alumni care so much about this rivalry, plus being in it for the last years, I definitely understand the significance of this game.”

Opposing quarterback Joshua Dobbs could be Tennessee’s best chance of leaving Tuscaloosa with the programs first road win in the series since the Volunteers won in five overtimes in 2003.

“[Dobbs is] definitely a special player that we have to study on,” Allen said. “You definitely have to be smart with how you rush. You can’t just run up the field. We’ve played a lot of athletic quarterbacks this year so we feel that has prepared for us.”

Another thing Alabama’s defense has been working on this year is defensive substitutions against hurry up teams.

“You can’t have guys day-dreaming on the sideline or they’re going to miss their opportunity to go into the game,” Allen said. “We did a good job of executing it throughout the week and felt it showed up in this (A&M) game.”

With the amount of success Alabama has had against Tennessee lately, a Volunteers victory on Saturday would be a major upset, but don’t expect Alabama to take it easy this week. The players seem to realize how much is at stake.

“We have to win every game,” Coker said. “Our backs are against the wall and you just have to perform out there to keep everything going.” 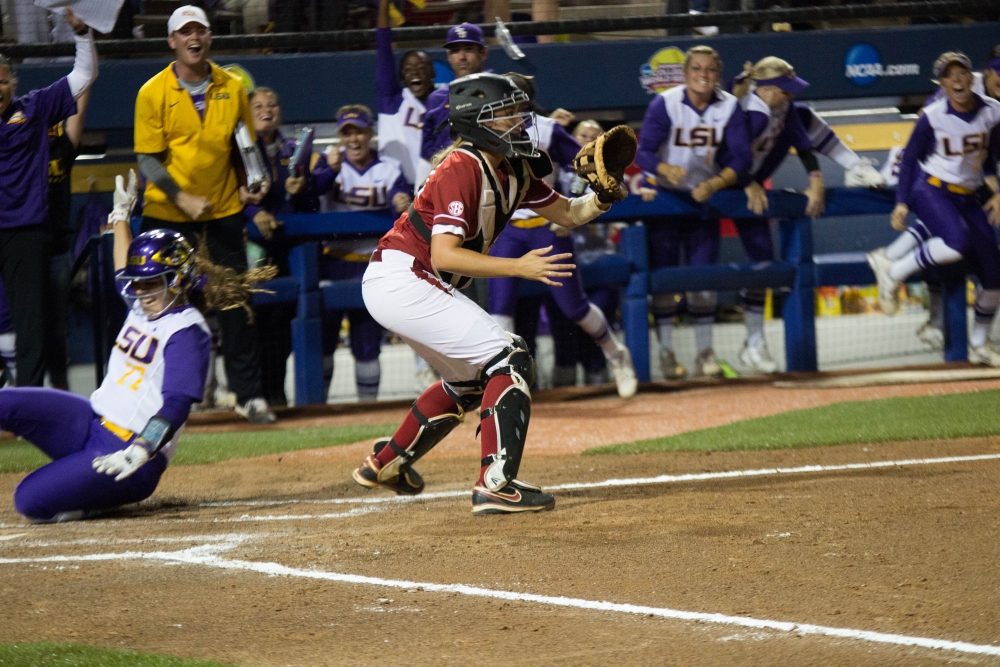