Alabama football hosted its first scrimmage of fall camp Saturday afternoon in Bryant-Denny Stadium. There were no stats provided from the closed scrimmage.

Following the scrimmage, Head Coach Nick Saban addressed the media. He said he was pleased with a lot of the effort he saw.

“Execution for a first scrimmage was probably OK, not where it needs to be,” Saban said. “Certainly we have a lot of things to work on. The defense is probably a little ahead on the offense, which is not unusual in terms of their ability to execute and do their job, have a little more experience which certainly helps, especially early on.”

Saban said the secondary was better, and he likes the way the group plays.

He said the younger players have started to gain confidence in what they’re doing and why.

The quarterback question has not been answered. Blake Barnett, Cooper Bateman, Jake Coker, David Cornwell and Alec Morris all did good things and some not-so-good things, Saban said.

He said he’s seen guys start to take steps to become “the guy,” but they haven’t kept it up.

Dillon Lee was working alongside Reggie Ragland with the first group of inside linebackers. Shaun Dion Hamilton and Reuben Foster were the second group.RB Kenyan Drake was not wearing a black no-contact jersey, but was not warming or participating in RB drills.Freshman RB Bo Scarbrough wore a black no-contact jersey and did not participate in drills.Freshman OL Lester Cotton was absent from practice.Sr. WR Chris Black was absent from practice, recovering from a turned ankle.RS-Sr. Jake Coker led the quarterbacks, followed by Alec Morris and Cooper Bateman. …read more 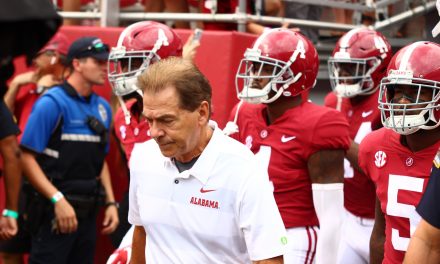 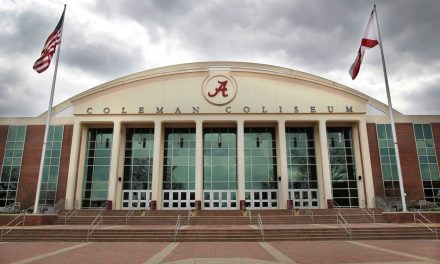